The Most Powerful Video Animation Software For Everyone! CreateStudio Pro Now you can create videos that look like they were made by Pixar studio! Simply select a character, choose an action and animate! Great for explainer videos and also eye-candy on your social media posts.

Make a masterpiece
in minutes

CreateStudioPro is the most advanced and revolutionary video animation software made for experienced & complete newbie video creators! Giving users the flexibility to create custom animations, and also use motion presets & templates for ease of use and speed. With our full feature animation software designed for ease of use Create video ads & social posts quickly, and get the attention your business deserves!

Create all kinds of promotional videos with stunning features! 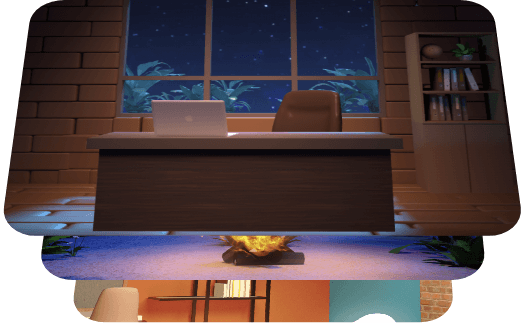 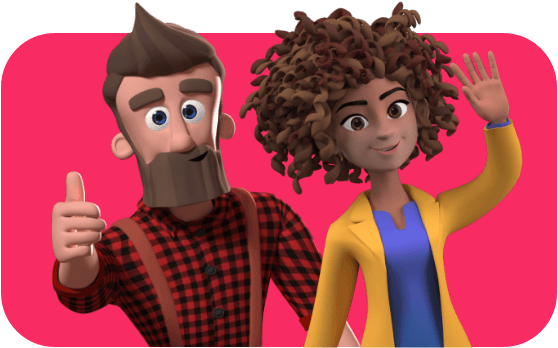 Quickly & easily remove any background colour from both videos & images to create your own green screen videos. Works with any colour background.

Everything included with your purchase
of CreateStudioPro Today!

Create & export unlimited videos in any resolution even 4k!

Quickly add animated shapes and elements onto your videos.

Import and animate SVG images and even adjust colours.

Add masks and animate elements inside and outside mask layers.

Access our entire vector based shape library and animate!

Easily learn how to create cool animations with simple tutorials.

Add shadows, borders & other design elements to your layers.

Sales Videos for your landing pages

Create the perfect 3D sales video or 3D character explainer to drive your sales forward and brand your business as experts! Everything Included In Your Purchase Today!

Is this software a one time purchase?

Yes! Right now we're offering CreateStudio Pro for just a super discounted one time payment. You won't be charged again after this purchase to use the CreateStudio software and all the features advertised on this page...

Included in this main offer is lifetime access to the CreateStudio Pro software, enabling you to create an unlimited amount of videos. You also get 40 free done-for-you templates, 20 animated characters, animated icons, and loads of pre-made assets.

We do have an upgrade available where you can get an all-access-pass to all our templates, characters and animated assets for $37/mo, which is an optional addition.

How many characters do I get?

In our main offer on this page you get 28+ free characters to use in your videos. 8x 3D characters and 20x 2D characters. We will have options to purchase additional characters separately in the coming months. Or you can purchase our all access pass inside the members eras to gain access to every asset, template and character.

Does CreateStudio Pro work on both MacOs & Windows?

Absolutely! CreateStudio Pro is a desktop software which is compatible with both MacOs & Windows operating systems. Download & installation usually takes just a couple minutes depending on your internet speed.

Can I sell these videos to businesses?

Yes! If you purchase the commercial license, you are free to create an unlimited number of videos for your own business and also for clients.

No, when you purchase CreateStudio Pro today, you're getting lifetime access to the CreateStudio Pro software No subscription fees or additional costs. You will also receive free software updates and feature improvements for a year. Your software will always be supported and maintained.

We offer a full 30 day 100% money back guarantee! If for any reason you feel CreateStudio is not right for you, you can simply write into us at [email protected] and we will refund to your payment 100%, no questions asked, just a thanks for giving it a shot!

Do you provide video tutorials?

Absolutely! You can check out our step-by-step CreateStudio video tutorials on our official YouTube channel. Also easily accessible within the CreateStudio application.

Is this a subscription based product?

No, it's a one time payment and you get lifetime access to CreateStudio software. You can create an unlimited amount of videos at no extra cost. We do offer an optional template club subscription, but the offer on this page is access to the core CreateStudio software, which also includes 28+ free animated characters, 50 done-for-you templates, 100+ animated emojis, kinetic text slides, all our 1-click motion presets, 30+ animated backgrounds, green screen editing and much more.

You can either get in touch by email at [email protected], or by visiting our support desk at https://support.createstudio.com. Here you will find a wide range of helpful resources, an indepth knowledge-base, as well as the option to submit a support ticket. Our help desk is available 24/7, and we endeavour to respond to each request within 24 hours. Due to the launch response times may vary. 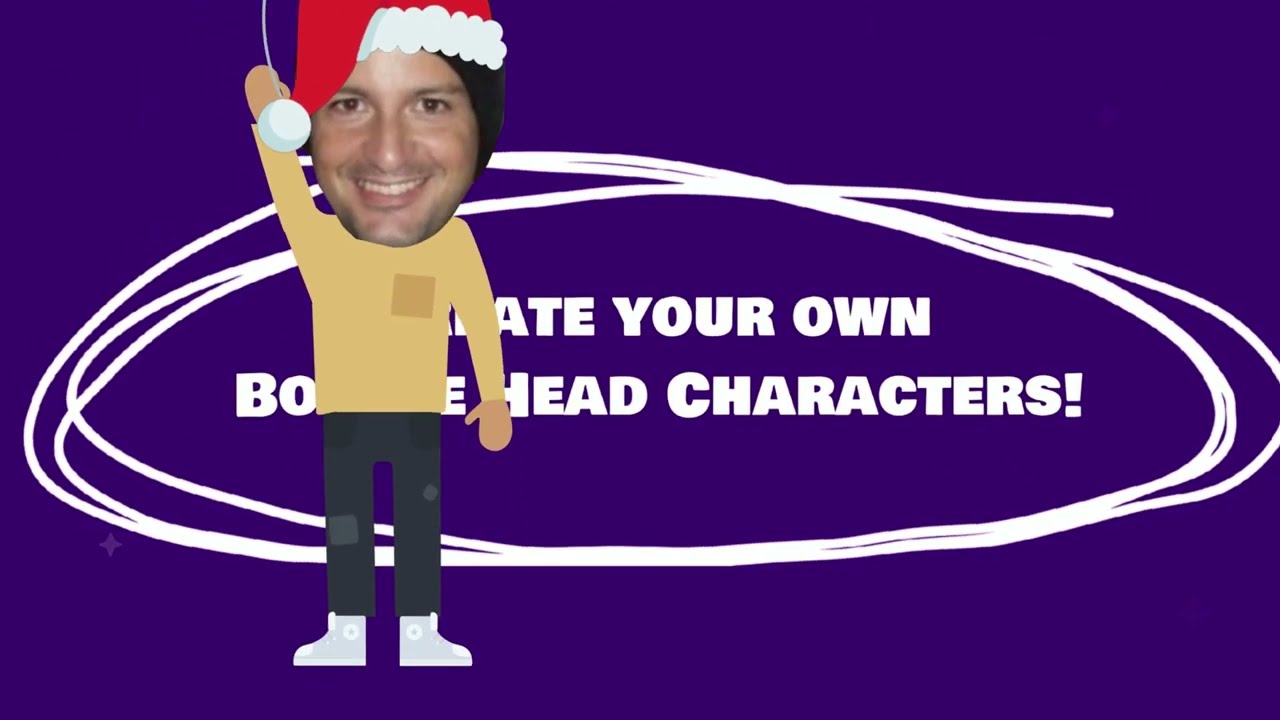 Note that the Standard license will not expire and will not have monthly/annual charges, unlike the regular plans.

What is the difference between CreateStudioPro Standard, Platinum Video Vault, and All Access Pass?

The Standard license allows you to use the software at its full capacity.

Even better with the All Access Pass which allows you to use countless assets (ready-to-use 2D/3D/doodle characters, backgrounds, animations, visual effects, sound effects, music, video templates and so much more) without paying for them individually. This is going to speed up your video creation by giving you hundreds of already made video templates that can be easily customised in just minutes. You’ll also gain access to every character, asset and template inside CreateStudioPro entire library and video builder.

With CreateStudio Bobble heads character builder you can literally build your own character’s, adding your face, your families faces & yes even the queen! Including easy step by step tutorials, you’ll have a blast with these hilariously funny characters.

Get an additional 100+ scroll stopping effects & extra done-for you templates, plus lifetime membership to all new scroll stoppers we create!

You’re getting 10 extra 3d characters, usually we sell these characters for $29 each/total $290. But you’re not even going to pay anything close to that, thanks to CreateStudio Platinum video vault mega bundle!

VIDEO VAULT #6 50 Done For You Templates

And to save you even more time we’re giving you 50 done-for-you templates you can edit, customise and even sell to clients!

CLICK THE BUTTON BELOW TO GET CREATESTUDIO
Get CreateStudioPro Now Just $67 One-time payment only! No on-going fees! (Usually $197/year) For a small one-time, additional, fee of $97, you can upgrade to our Lifetime Platinum Video Vault today and enjoy additional characters, backgrounds, templates & effects to use in your videos to make them even better.

ONCE YOU’VE DONE THAT GO HERE TO TAKE A CLOSER LOOK AT THE ALL ACCESS PASS.
Get New Templates, Characters and Scenes EVERY Month!